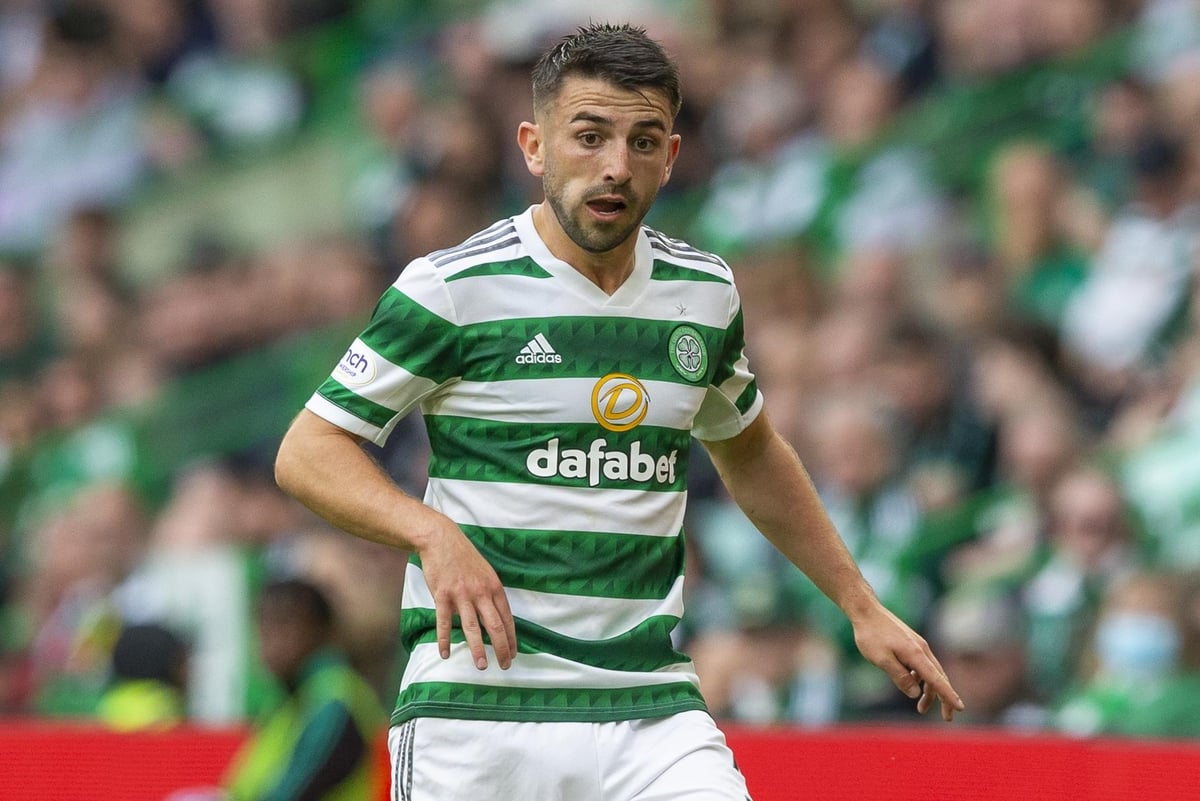 And as a former left-back himself, the Australian is perfectly placed to understand the value of the Scotland international’s contribution – the 24-year-old’s influential showings at both ends of the pitch reflected in £3.75m summer signing Alexandro Bernabei having to settle for a place on the bench in these opening weeks of the season.

However, Postecoglou, who spent his playing career maurading up the flank with South Melbourne, doesn’t buy into the ‘unsung hero’ label for left-backs, or Taylor as some sort of heir to him.

“It’s the most overrated position on the field!” he said, jokingly. “That’s why I am trying to eliminate the full-back from the line-up with the way we play…Greg is nothing like me. He is a much better player than I ever was. I was a frustrated left winger and I am much happier seeing him play the way he is. I wasn’t inverted. I just used to just take off down the wing and leave my defensive duties. The full-back positions are obviously quite unique in terms of how we play compared to other models.

“It is just about making sure we provide all the players who play in those areas clarity on the advice we give them. All the full-backs at the club, even Bernabei – who has just come in – they have adapted to it very quickly. I think that is because we are very clear about the reason we want them to play that way.

“Greg has been great. He started the season okay last year and then he got that shoulder injury. He had to fight his way back after that but he had a real good run-in towards the end of the season. Greg has started really well again but he wants to get better. That’s the important thing – he wants to improve. Greg is still a young man and I am pleased that he is continuing to develop his game. But I also think there are more levels to come from him.”

A message from the Editor:

Thank you for reading this article. We’re more reliant on your support than ever as the shift in consumer habits brought about by coronavirus impacts our advertisers. If you haven’t already, please consider supporting our trusted, fact-checked journalism by taking out a digital subscription.

Ange Postecoglou has described the form of Greg Taylor as “great” but believes that even though the full-back’s influence is burgeoning there are “more levels” to come from him. (Photo by Ewan Bootman / SNS Group)