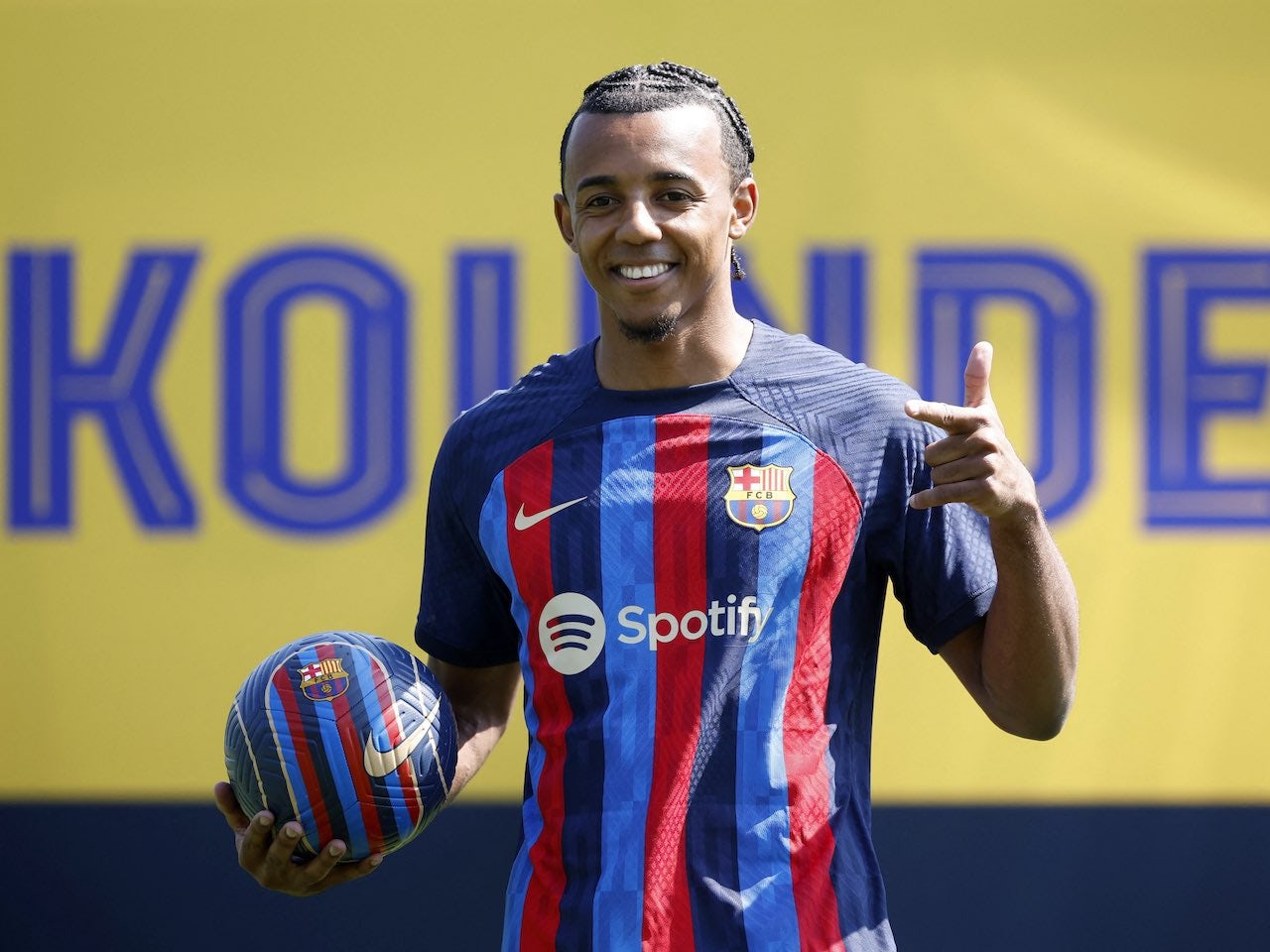 Barcelona register all their summer signings apart from Jules Kounde in time for their La Liga opener against Rayo Vallecano on Saturday.

Barcelona have registered all of their summer signings apart from Jules Kounde.

The Catalan giants have previously been unable to register their new additions due to the state of their finances.

However, they recently announced that they have raised £85m by selling off 24.5% of Barca Studios to Orpehus Media.

As a result, Barcelona have been able to register the majority of their new signings ahead of their La Liga opener against Rayo Vallecano on Saturday with the only expectation being Kounde.

Robert Lewandowski, Raphinha, Andreas Christensen and Franck Kessie will all be available to Xavi as well as Ousmane Dembele and Sergi Roberto, who have also been registered after signing new contracts.

With Barcelona still set to sign Marcos Alonso from Chelsea and being linked with Manchester City‘s Bernardo Silva, they are looking to raise funds and free up space on the wage bill through player sales.