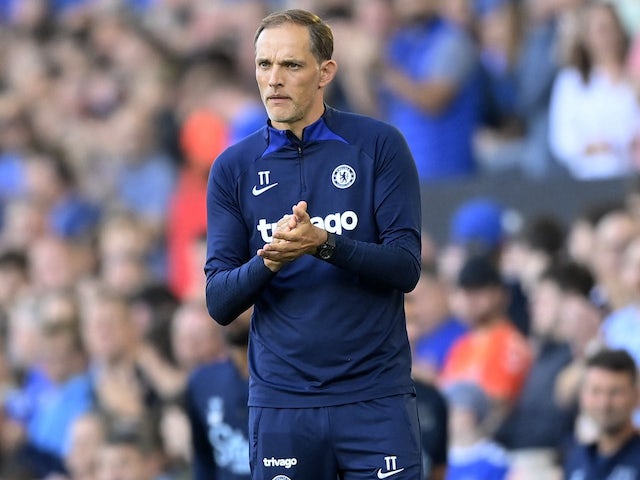 When the starting lineup for last weekend’s game at Everton was revealed, Kovacic was a surprise absentee as Jorginho and N’Golo Kante got the nod in the centre of the pitch.

While the Croatian was named on the substitutes’ bench, he remained unused with Conor Gallagher being introduced ahead of him during the closing stages.

Tuchel has now alluded to an issue with Kovacic’s knee, one which has led to the Chelsea boss opting to keep the player on the sidelines for the upcoming London derby.

Speaking to reporters at a press conference, Tuchel said: “Kova is injured, unfortunately. He has issues with his knee and always a little bit of a reaction so we decided to take a step back and increase treatment time to reduce the stress which comes from training.

“Hopefully there will be no more reaction and we start again. This is who we miss on Sunday. Everyone else is available.”

During the fixture at Goodison Park, Tuchel was forced into substituting Kalidou Koulibaly, who had earlier received treatment before eventually being withdrawn.

At the time, it was revealed to be cramp, and it appears that the Senegalese will remain on the left-hand side of the back three for Sunday’s fixture.

Ben Chilwell also made his first competitive start after a serious knee injury before being substituted after 65 minutes.

While the England international appears to have suffered no ill-effects from that outing, new arrival Marc Cucurella may replace him at the weekend.