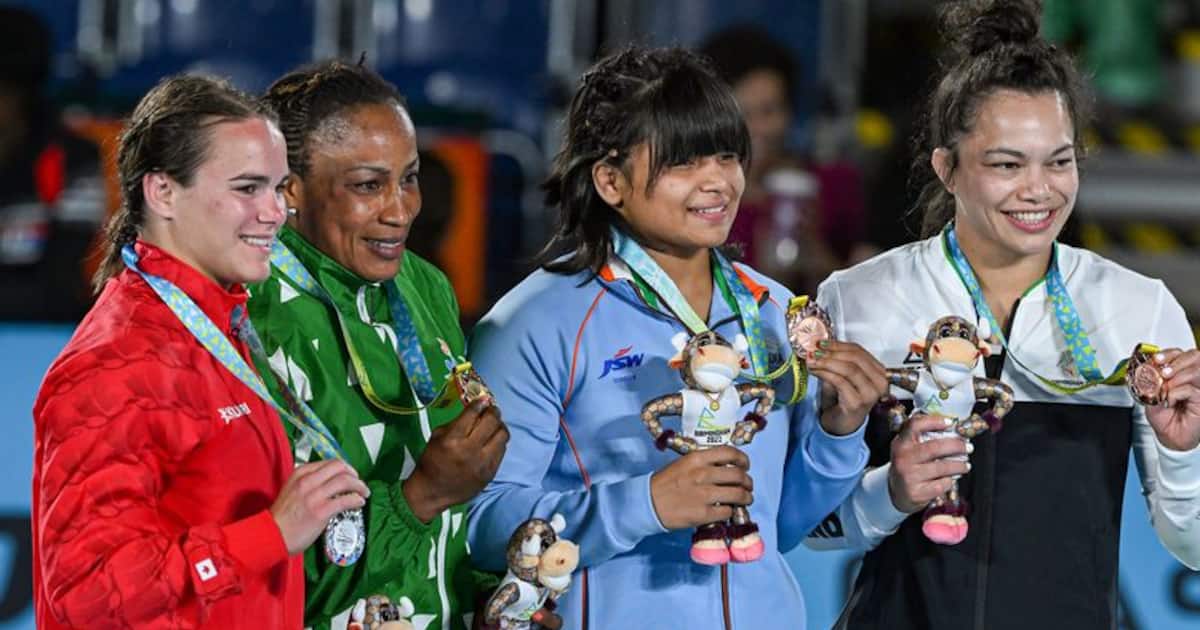 Commonwealth Games 2022 bronze medal-winning wrestler Divya Kakran has alleged she never received any help from the Delhi government despite being a resident of the national capital and winning several international events.

Commonwealth Games 2022 bronze medal-winning wrestler Divya Kakran has alleged she never received any help from the Delhi government despite being a resident of the national capital and winning several international events.

The Aam Aadmi Party government quickly said it respects all sportspersons but clarified that Kakran currently represents Uttar Pradesh. The government said it would look into the matter if the wrestler has ever applied for any sports scheme. Kakran won bronze in the women’s 68 kg freestyle category on Friday.

Delhi Chief Minister Arvind Kejriwal was among those who congratulated her. But in a series of tweets on Sunday, the boxer said the government never helped her.

“I thank Delhi CM from the bottom of my heart for congratulating me on my victory. I have a request. I have been living and practicing in Delhi for the last 20 years, but I neither received any prize money nor did I get any help from the state @Arvind Kejriwal,” Kakran tweeted in Hindi.

“I request you that I be felicitated in the same manner in which you honour other Delhi wrestlers even if they represent other states,” she said in another tweet.

The AAP government said in a statement, “Delhi government respects all sportspersons of the country and prays for their bright future. Currently, Divya Kakran plays for Uttar Pradesh. If she had played from Delhi or she had been part of any sports scheme of the government or she has applied in any such scheme, the government will surely look into it.”

(With inputs from PTI)