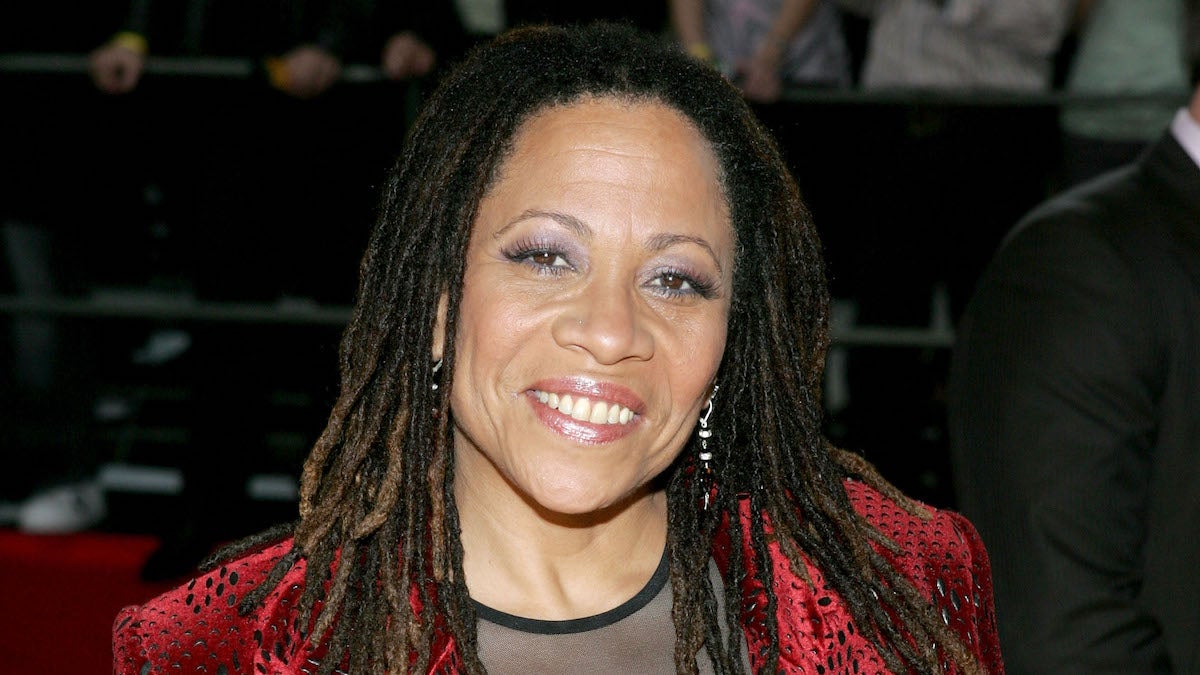 The sister of actress Denise Dowse has asked for “thoughts, prayers and support” for the 64-year-old former “Beverly Hills, 90210” actress, who is “in a coma brought on by a virulent form of meningitis.”

Tracey Dowse shared a message to fans on both Denise’s Instagram account and to her own, in which she wrote: “As many of you have seen, my posts have been positive and up lifting. I am trying to keep my spirits up and support those who need it. As many of you know I am a private person. So this is hard for me.

“I am requesting support and prayers be offered me and my sister, and my only immediate family @denisedowse. She is currently in the hospital in a coma brought on by a virulent form of meningitis. Her doctors do not know when she will come out of the coma as it was not medically induced.”

Meningitis is an inflammation of the protective membranes covering the brain and spinal cord, which can be caused by a bacterial or viral infection.

Tracey added, “She is a vibrant actor and director that should have many years ahead of her. Thoughts, prayers and support are greatly appreciated.”

Her film credits include “Ray,” “Pleasantville” and “Requiem for a Dream,” in which she played the mother of Marlon Wayans’ character.