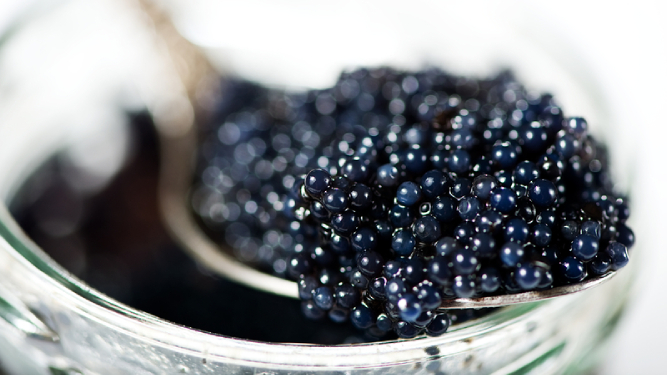 WONDERING why you are not turning the heads of the opposite sex? You’re probably afflicted with these physical traits.

Women say they find bald men attractive. And they probably do find The Rock and Pep Guardiola attractive. You are not The Rock or Pep Guardiola though. You are a bloke with a thinning bonce who does not have a winning personality to make up for it. Your bloodline is about to die out, and all because of your stupid follicles.

If you keep your mouth shut you might get some passing interest from the opposite sex. Once you open it to start talking though, it’s game over. Your crooked gnashers will visibly repulse them and send them running for the hills. Why don’t you have a perfect row of dazzling white teeth which would look weird enough in itself?

Nobody thinks of themselves as a fat shamer, but it’s there, lurking beneath the surface. Thanks to a world where some people work out all the time, normal people carrying a couple of extra pounds are paying the price for looking chubby in comparison. Even having a nice car or a sense of humour won’t be enough to compensate for your excess flab. You’re doomed.

A big nose can be characterful, and big chins can look distinguished. Big ears though will condemn you to a lonely, sexless life. It’s no good being handsome in profile. That’ll only get you so far. Eventually you’ll have to turn your head and reveal the pair of FA Cup handles you were born with. Women can cover theirs with hair, but men will see through that shit eventually.

If dating apps have proven one thing, it’s that people have a massive hang-up about height. Men, if you’re below six foot, you might as well give up now. The ladies do not want to tower over you when wearing heels. Women, if you’re taller than five foot five, no man will ever find your looming frame attractive. The sooner everyone is standardised like an EU banana, the better.