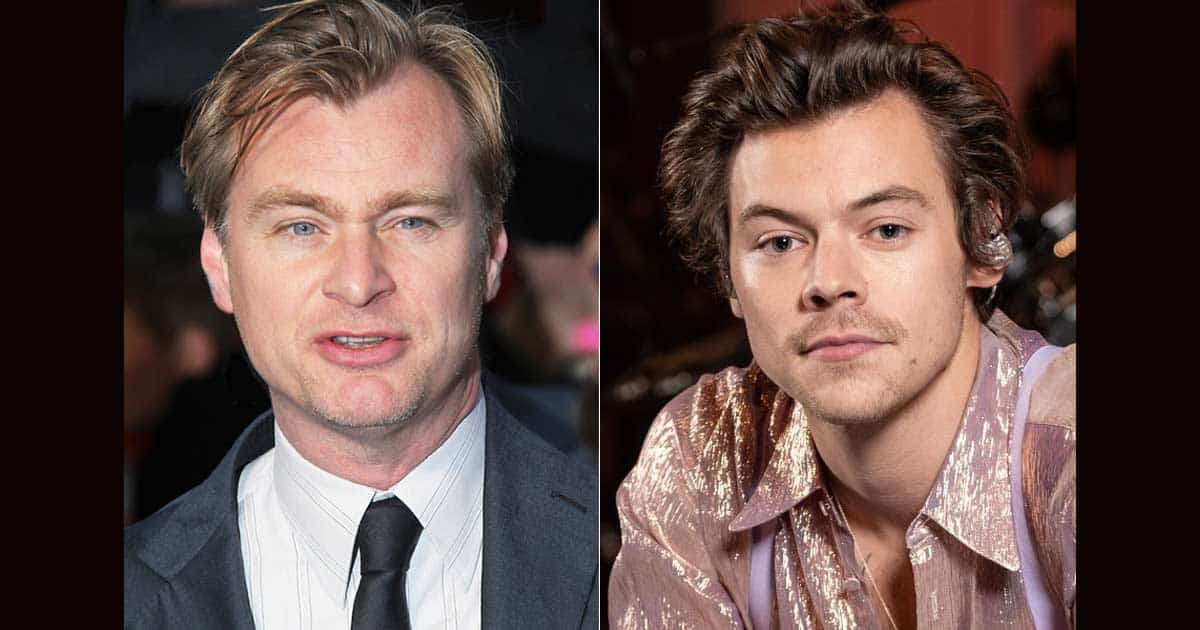 Harry Styles over the years has aced every department in the entertainment arena he has stepped into. The musician made his way to the big screen and won hearts in Dunkirk. But after that hit saga, the break was so long that the fans thought it was just Styles fulfilling his dream to be in a movie and not taking it ahead. But turned out the man is taking things in the visual medium seriously, and after a long break, he bounced back with an influx of content. With two movies on the rim of release, the news now says he is joining forces with Christopher Nolan again.

For the unversed, Harry began his acting career with Christopher Nolan with their critically acclaimed movie Dunkirk. The film that starred him as a soldier impressed the audience who loves Styles’ performance in the film. While everyone was impatient as to what she choses next, the star entered the Marvel Cinematic Universe as Eros in Eternals.

Now as we speak, he is busy promoting not one but two movies, including Don’t Worry Darling with Florence Pugh and My Policeman. But the news now brings Harry Styles in the Christopher Nolan camp again. As per a Giant Freakin Robot report, the filmmaker and actor duo are coming back together and below is all you need to know about this exciting update.

The report says, that Christopher Nolan who is right now working on Oppenheimer, the story about the father of atomic bomb, is planning to rope in Harry Styles for his next project. Yes, the actor is not joining the ongoing movie, but Nolan has a his next in mind with the world renowned musician. There are neither any details about the next project, nor confirmations from both parties involved.

Meanwhile, Oppenheimer is a dream cast and one that Christopher Nolan is know for pulling off. It stars Cillian Murphy, Robert Downey Jr., Florence Pugh, Jack Quaid, and Emily Blunt just to name a few. The movie is set to release in June 2023, which means Harry Styles and Nolan reunion is not happening before 2024 at any cost.

Stay tuned to Koimoi for more!

Must Read: My Policeman: Harry Styles On Navigating His Soul & Body-Baring Love Scenes In The Film, “There’s A Lot Of Trust, Safety There”