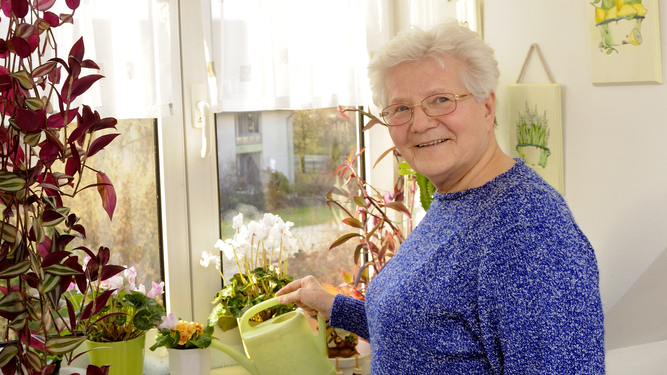 I’M 72 years old. I live on the basic state pension. And I don’t know how I’m going to cope come the winter. I’ve never been so worried in all my life. But here we are.

Cancel culture. No platforming. Campus speakers with traditional views on transgender and immigration shut out in the cold. Keeps me awake at night, it does.

The government say they’re taking action but I’m frightened that if Julie Bindel isn’t allowed to debate gender neutral toilets she might lose the will to live and just fade away into obscure political websites.

Yes, those with conservative views have got the Daily Telegraph, the Mail, Spectator and the Sun if people want to advocate sending Windrush migrants to Rwanda in leaky boats, but if they’re denied the platform of the University of East Anglia you’re literally cutting their tongues out.

I don’t know what I’m going to do. The thought of Kelvin Mackenzie not being allowed to address students at Sheffield Hallam University and make a joke about eating a hamster in case it offends the Save The Lesbian One-Legged Hamster League fills me with dread.

I don’t ask for much. Food and shelter, clothes, a hot bath now and again and the right to open my newspaper and learn that sports commentators are lesbians or traitors. And of course tell people ‘Hitler had the right idea about a lot of things’ without fear of being branded a Nazi.

Just the basics. But it seems that come the winter I’m going to be deprived even of those. I don’t think I’ll make it through the woker months, to be honest.