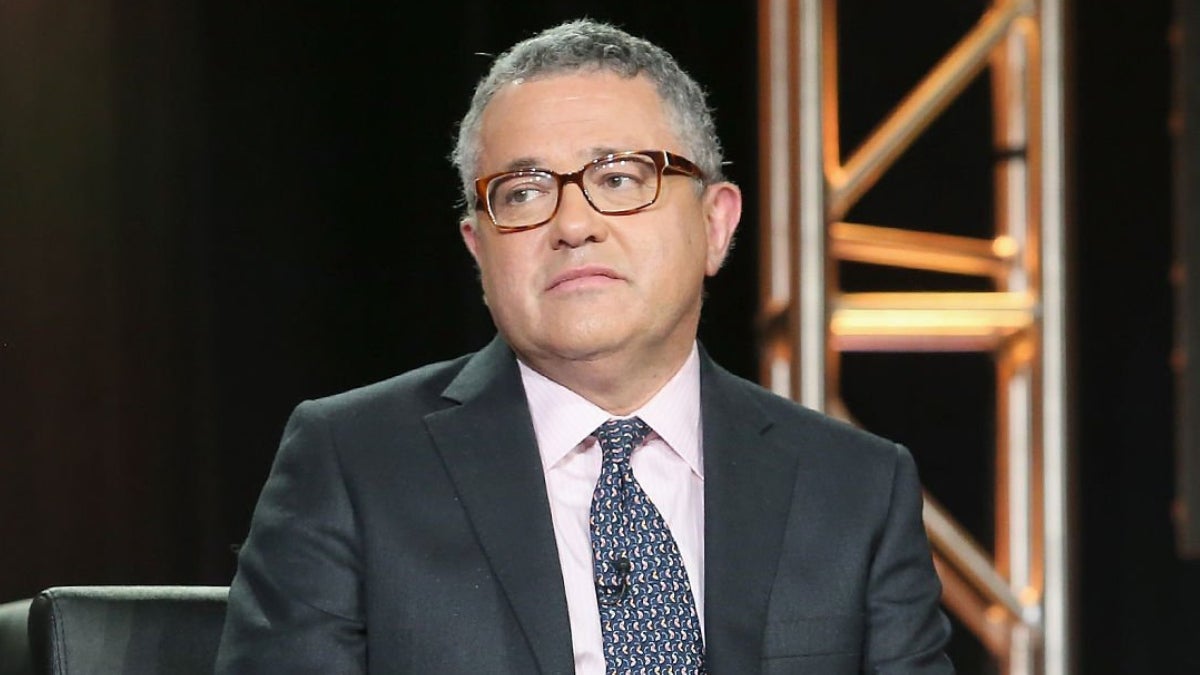 CNN and analyst Jeffrey Toobin have parted ways, with both the longtime legal analyst and writer for the news network since 2002 informing staff that he would be exiting.

“We are grateful for Jeffrey’s contributions to the network over the years and wish him all the best in his future endeavors,” a CNN spokesperson said in a statement.

Toobin in fall 2020 was placed on leave after he acknowledged exposing himself during a video call with staffers from the New Yorker.