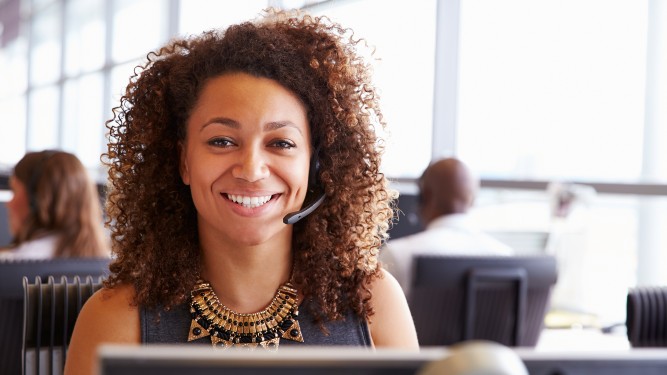 WE all have days where we accidentally get on everyone’s tits, but you won’t gain any sympathy with any of these lame excuses:

Mercury is in retrograde

Mercury retrograde is an optical illusion which means the planet looks like it’s going backwards from earth, which has f**k all to do with you acting like a wanker. Unless Mercury fell from the sky and onto your Nan’s house this morning, nothing that it’s doing can explain your annoyingness.

I need to detox myself

This translates as: ‘I’ve spent several consecutive nights on the lash, I’m exhausted, full of anxiety and worried I might be borderline alcoholic’. If you must spend the next five days drinking lemon water and saying affirmations, feel free, but at least be honest and admit you’ve just got a monster hangover.

We have incompatible star signs

People who are into astrology believe that they have a particular set of personality traits due to the position of the planets when they were born. People who aren’t into astrology think this is total bollocks and hearing someone say ‘I could never date a person with a Gemini moon’ makes them want to walk into the sun.

There are many substances you can blame for bad behaviour, but none of them can be bought at a Pret-a-Manger. If you’re acting like a hyperactive bellend and getting on everyone’s nerves, the brutal truth is that you’re just a highly annoying person to be around and a hot beverage has no bearing on this fact.

Who knew an entire office’s wellbeing would hinge on one dickhead’s ability to master the correct number of daily trips to the coffee machine? The entire office knew, turns out, because they are treated to the same monologue about it every f**king day.