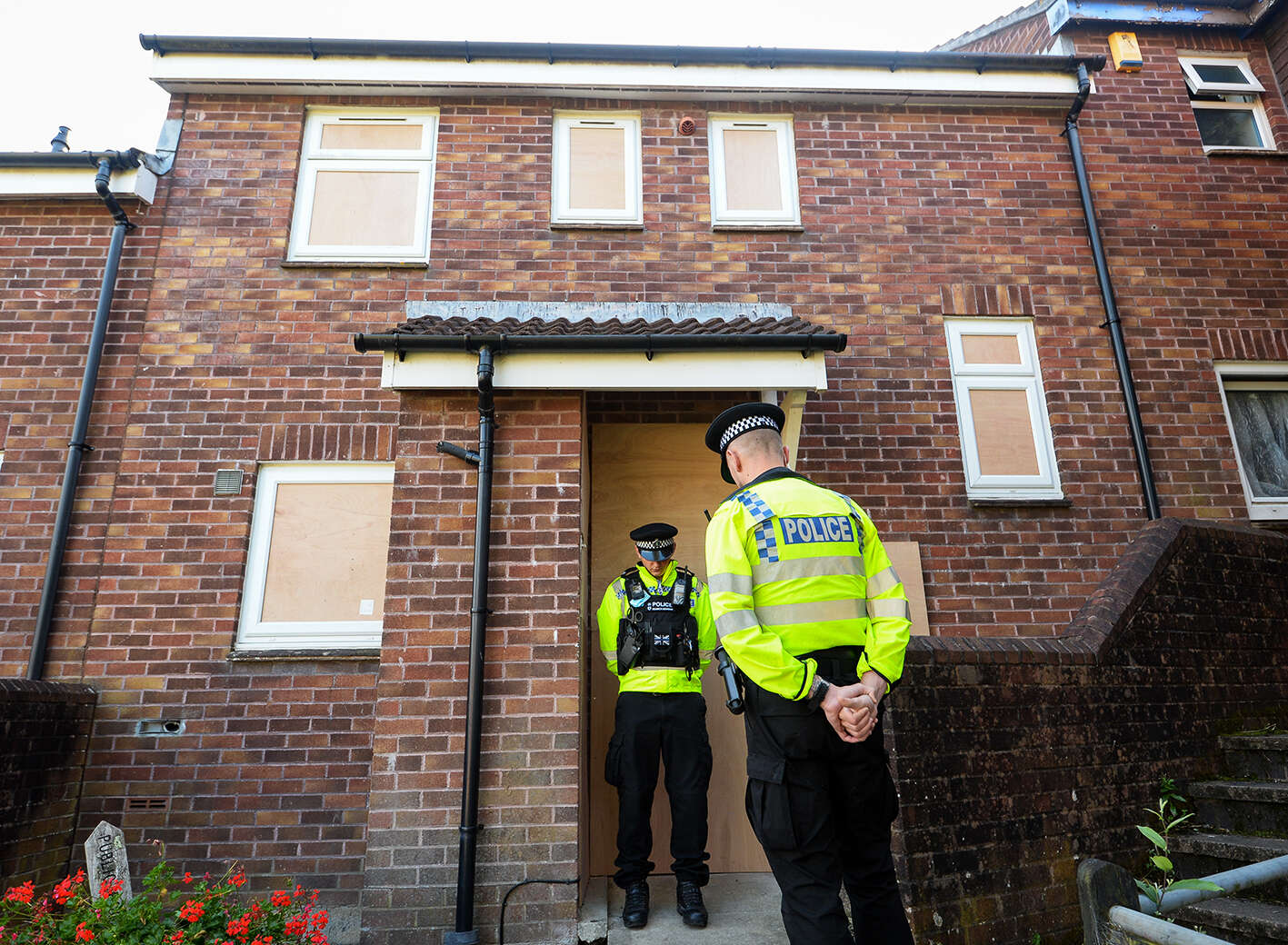 A year ago today, a 22-year-old man shot dead five people in Plymouth before turning the gun on himself in the worst mass shooting in the UK for a decade. The attacker Jake Davison had been immersed in a parallel online world, engaging with both extreme involuntary celibate (incel) subcultures and broader far-right online communities.

An inquest due early next year will hopefully start to answer questions raised since the attack about failures in the systems built to prevent this kind of violence. This includes an alleged referral to the counterterrorism Prevent scheme made by the attacker’s mother in November 2016, the decision to remove – and then return – a firearms certificate to the shooter, as well as details around the “pathfinder” rehabilitation scheme Davison was on after he carried out an assault the year prior to the shooting.

Twelve months on, though, there is little consensus around what the attack tells us about the threat of extremism in the UK. In the immediate aftermath, commentators were split between panic about the potential for incel terrorism, concern that it would signal violence against women was not taken sufficiently seriously if the incident was not classified as terrorism, and a debate over whether terrorism legislation can capture an ever-more amorphous and disparate set of violent extremism challenges.

The attack fits a growing international trend in which the influence of a specific ideology in inspiring violence is ambiguous. Davison posted in both incel communities and anti-incel online spaces. His interests spanned incel culture, guns and US politics. His attack methodology didn’t reflect any clear ideological aim.

In the recent Highland Park shooting in Illinois, US, where a 21-year-old gunman was charged with killing seven people at an Independence Day parade, there was likewise no evidence of a clear political motive or ideological affiliation. The attacker, though, shared videos on social media praising violence, and posted cartoons of himself perpetrating mass shootings.

The lack of clear ideology doesn’t make these attacks non-political. Davison’s attack was likely catalysed by his extreme misogyny, much as anti-Semitic conspiracy theories appear to be behind the targeting of Jewish communities in the Highland Park shooting. But these attackers are characterised not by ideological conviction, but by an engagement with obscure, nihilistic online subcultures in which violence and dehumanisation are normalised. Most who are active in these spaces do not engage in violence, but there are concerns that such places may provide fertile ground to create the conditions for violence among susceptible young people.

In the UK, policy is struggling to keep up with this new type of threat. Islamist extremism remains the dominant terrorist challenge in the UK, and the far right continues to be the fastest-growing domestic security threat. However, examples like Plymouth represent a rapidly expanding set of so-called mixed, unclear and unstable (MUU) extremism cases that defy neat categorisation by authorities. A large element of this rapid growth has seen Prevent referrals inheriting much of the case load of young people with “complex needs” from underfunded local services. Data from 2021 suggests up to 70 per cent of people referred to Prevent may have mental health issues, and growing numbers of MUU referrals suggest practitioners are struggling to classify these cases within frameworks built to handle clear-cut ideological categories.

Rather than arguing over whether they hit the threshold of terrorism, such threats show the need for integrated violence prevention approaches. These would acknowledge the bleed between related phenomena such as extremist violence, hate crimes and conspiracy-inspired violence. In a context where attacks are increasingly characterised by a history of grievance and multiple online influences, and less by formal membership of terrorist groups or organisations, it is crucial that public health approaches are adopted to address the root causes of violence, regardless of ideology.

All this comes as a review of the Prevent scheme sits with government officials, with initial indications suggesting recommendations will be geared towards a redoubling of attention on Islamist extremism, and a narrowing of focus towards violence with a clearly ideological motivation. The prime ministerial candidate Rishi Sunak has also pledged to focus the Prevent strategy on Islamism, while widening the much-maligned UK definition of extremism (rooted in nebulous notions of “British values”) to also include those who “vilify” Britain, an impractical and ominously loose category, which fails to capture the many violent extremists who purport to be acting in Britain’s interests.

Events like those in Plymouth speak to a more disparate set of extremism-related threats than such an approach would capture. Less characterised by hatred towards country, but rather supremacist violence based on gender, religious, racial and sexual identity, these cases represent the next generation of extremism challenges. They require a new paradigm of response.