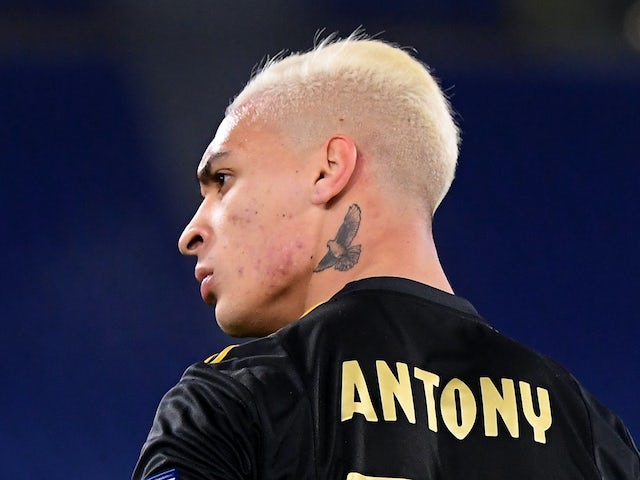 Meanwhile, the hosts will be seeking to improve on a largely disappointing campaign last time out, and a winning start would be a step in the right direction.

Ajax drew the curtain on their preparations for the new season with a 1-1 stalemate against lower league opposition Almere City on Sunday afternoon.

Alfred Schreuder‘s men took the lead 10 minutes before half time through Brian Brobbey before Joey Jacobs levelled matters within 90 seconds of the second half.

Prior to that, De Godenzonen were denied a first piece of silverware of the new season following a 5-3 defeat against PSV Eindhoven at the Johan Cruyff ArenA on Saturday.

Coming up next is the challenge of an opposing outfit who have lost each of the last seven meetings between the teams dating back to 2018.

Still unbeaten in the league since the turn of the year, Saturday’s visitors set out to kick off their quest for a 37th Eredivisie crown on a perfect note.

Fortuna played out a third consecutive share of the spoils following a thrilling 3-3 draw against Ukrainian side Shakhtar Donetsk two Fridays ago.

After taking a commanding two-goal lead inside the opening 15 minutes through Tijani Noslin and Mats Seuntjens, Sjors Ultee‘s men found themselves trailing courtesy of strikes from Danylo Sikan, Taras Stepanenko and Oleg Ocheretko before Noslin grabbed his second of the game to level matters.

The Fortunezen have now won just one of their five pre-season friendlies, which does not make for good reading ahead of the upcoming season.

Winless in their last five outings on home turf, Saturday’s hosts will need to turn thing around in front of their fans if they are to avoid a repeat of their 15th-place finish last time out.

The on-loan Ivor Pandur from Verona remains sidelined, and the goalkeeper will not be available to make his Fortuna Sittard debut this weekend.

Mickael Tirpan is also not expected to feature for the home side as he remains out in the cold after falling out with several members of staff.

Twenty-two-year-old Calvin Bassey is not eligible to play any part for Ajax following his sending-off in the defeat to PSV on Saturday.

Dusan Tadic was on fire in the most recent encounter between Saturday’s opponents, and the Serb will be looking to deliver the goods once again.

Remko Pasveer will be pushing to reclaim his place between the sticks from Jay Gorter having recently made his return to action from an injury layoff.

Despite losing a number of their key players from last season, Ajax remain a huge force to reckon with, and we are backing them to cruise to a comfortable victory come the sound of the final whistle here.

Our expert tipster partners at Sporita.com are predicting over 2.5 goals in this match. Click here to find out what else they are predicting for this game and for more of their tried-and-tested football tips.Over 2.5:data
ID:491477:1false2false3false:QQ:: from db desktop :LenBod:collect8872: