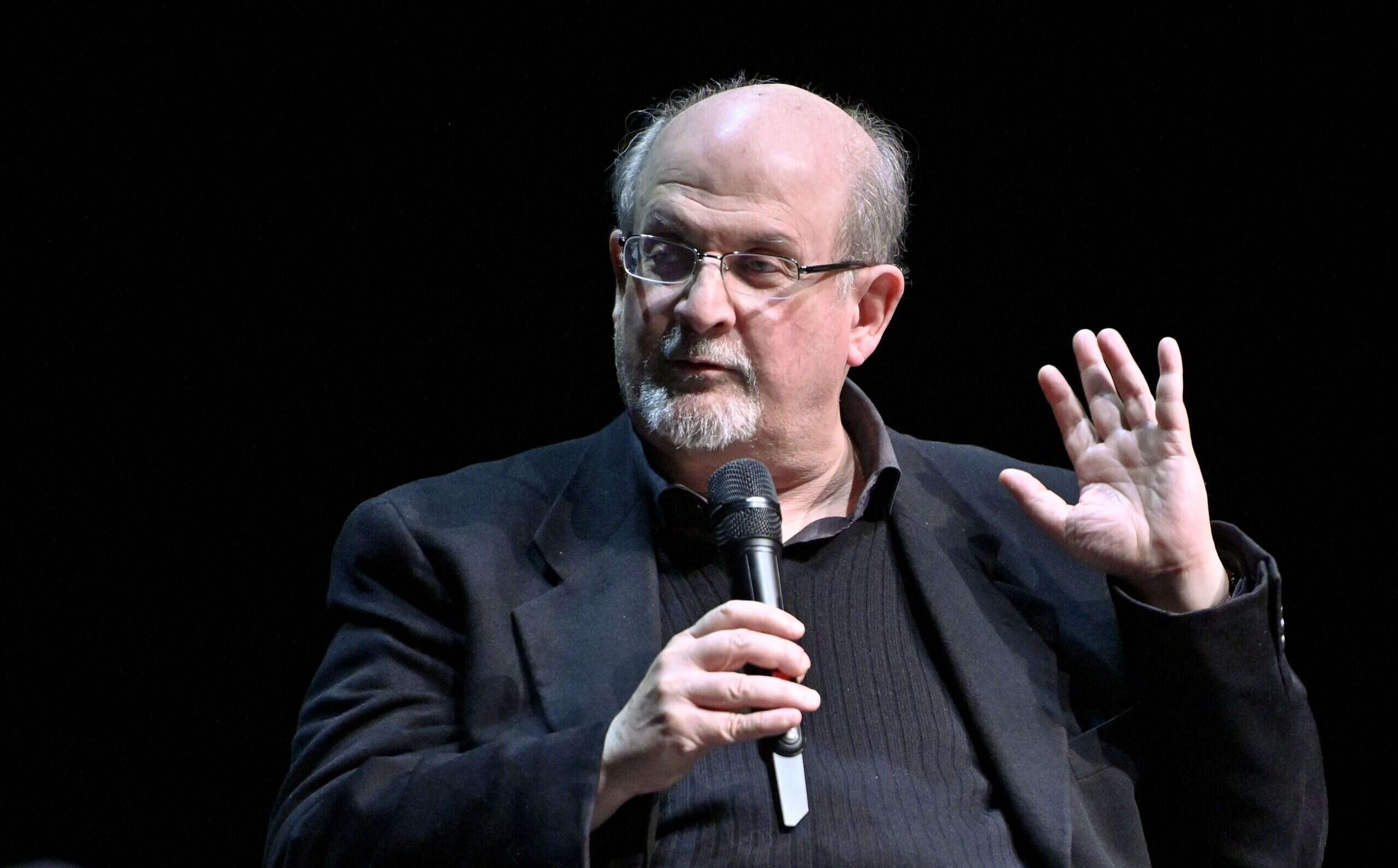 Novelist Salman Rushdie has been stabbed in the neck on stage at an event in western New York. The New York State Police have confirmed that a male suspect has been taken into custody. Rushdie, 75, remains in hospital. His literary agent Andrew Wylie said in a statement on Friday evening that “Salman is in surgery”.

The event that Rushdie was due to speak at was set to feature a “discussion of the United States as asylum for writers and other artists in exile and as a home for freedom of creative expression”.

The Booker Prize-winning novelist has been subject to violent threats for much of his life. Thirty-four years have passed since the publication of Rushdie’s novel The Satanic Verses in 1988, which was condemned as blasphemous by many Muslims and sparked protests around the world.

Direct threats were made on Rushdie’s life after Iran’s then-leader Ayatollah Khomeini issued a fatwa – a religious proclamation – calling for his assassination on 14 Februrary 1989. Rushdie spent around ten years in hiding and lived with armed police, adopting the alias Joseph Anton (referencing the first names of two of his favourite writers, Conrad and Chekhov). In 2016, Iranian news agencies added to the bounty put on Rushdie’s life and as recently as 2019, Ayatollah Khamenei said that the fatwa was “solid and irrevocable”.

In 1989, Rushdie said in an interview: “Frankly, I wish I had written a more critical book. I’m very sad that it should have happened. It’s not true that this book is a blasphemy against Islam. I doubt very much that Khomeini or anyone else in Iran has read the book or more than selected extracts out of context.”

Rushdie told BBC Radio 4 in 2012 that the fatwa was a “constant nightmare”, explaining how he was always accompanied by four police officers.

In 2012, Rushdie’s friend and fellow novelist Ian McEwan recalled of the fatwa: “The first few months were the worst. No one knew anything. Were Iranian agents, professional killers, already in place in the UK when the fatwa was proclaimed? Might a “freelancer”, stirred by a denunciation in a mosque, be an effective assassin? The media excitement was so intense that it was hard to think straight. The mobs were frightening. They burned books in the street, they bayed for blood outside parliament and waved “Rushdie must die” placards. No one was arrested for incitement.”

The alleged attack on Rushdie has elicited concern from fellow authors and friends on social media. Rushdie has become a symbol of the freedom of expression of writers and artists around the world. He was attacked exercising that very right.

The Muslim Council of Britain condemns the attack on Salman Rushdie. Such violence is wrong and the perpetrator must be brought to justice. https://t.co/sZCcZO7ywS

I hope Salman Rushdie is okay.

I’m shocked and distressed to see my friend @SalmanRushdie has been attacked before a talk. He’s a good man and a brilliant one and I hope he’s okay. https://t.co/URkHxLGE7o