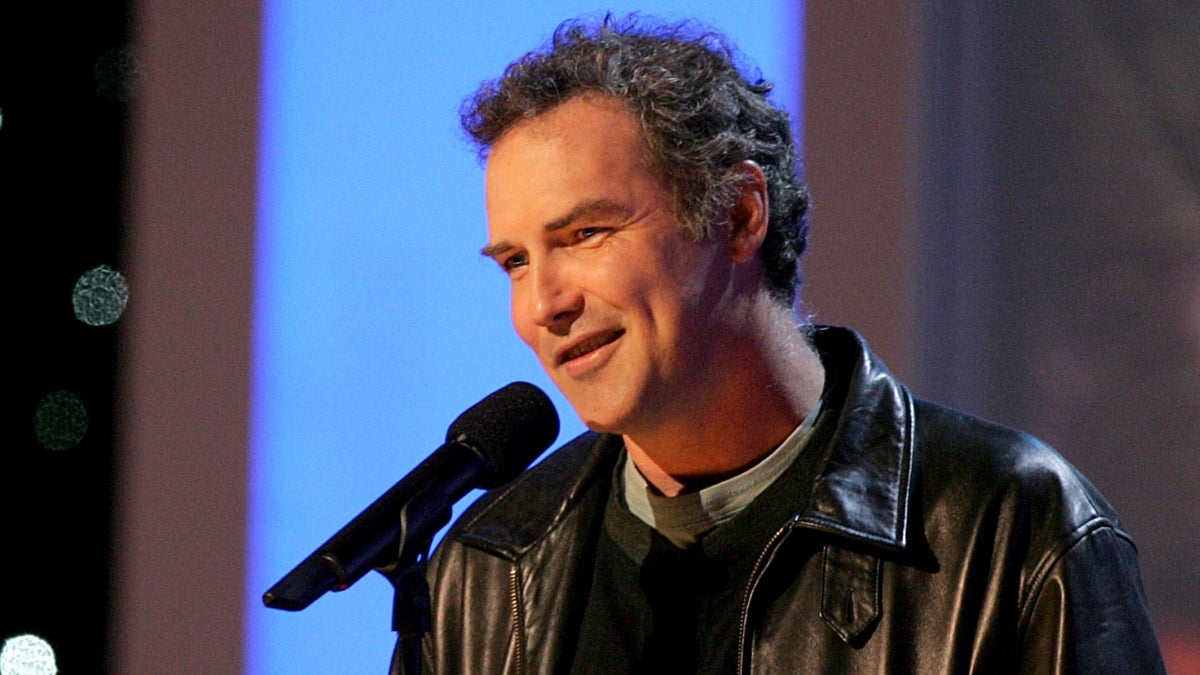 “The Orville” honored Norm Macdonald in a tribute video posted Friday showcasing the late comedian and actor’s moments on the show as lovable Gelatin Lieutenant Yaphit.

“In loving memory of Norm Macdonald,” the tweet said. “Thanks for your continuous laughs and allowing us to be part of your fleet. – The Orville Crew”

Macdonald voiced Yaphit, a gelatinous lieutenant and engineer aboard the USS Orville, and portrayed his human form in the Hulu series prior to his death in September 2021.

The montage of clips showcases Yaphit’s bold sense of humor, as well as the lieutenant being honored with the Sapphire Star medal for “extraordinary heroism beyond the call of duty” during the Kaylon conflict. Macdonald also makes an appearance as Yaphit’s human form when he approaches Dr. Claire Finn, with whom he developed a romantic interest.

“What in God’s name did you do?” Claire asked, baffled by his transformation.

“Just a little makeover,” Yaphit replies, before extending his arm longer than physically possible to the back of the bar. “Some whisky, my lady?” he offers as Claire expresses her frustration with the engineer and leaves the bar.

The sci-fi comedy drama, inspired by “Star Trek” and its “The Next Generation” spinoff, was created by Seth MacFarlane, who envisioned “utterly non-human” characters to portray realistic futuristic beings.

Macdonald died at 61 after a nine-year battle with cancer. He was posthumously nominated for Outstanding Directing for a Variety Special for his “Nothing Special” Netflix special in July.

At the end of the Netflix special, colleagues David Letterman, Dave Chappelle, Adam Sandler, Conan O’Brien, Molly Shannon and David Spade reflected on Macdonald’s death, and admitted that many did not know the comedian was sick.