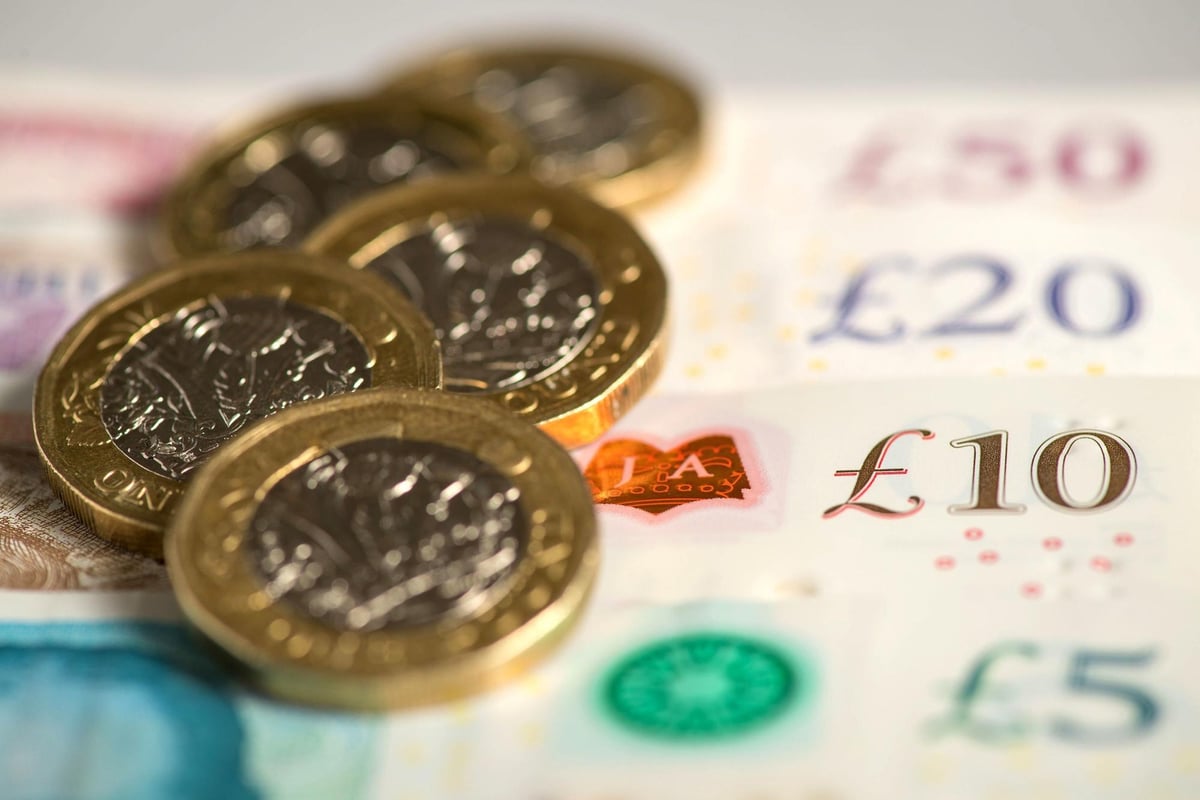 As well as changes to interest rates and the projection of inflation, the Bank also said the UK was heading for the longest recession since the 2008 financial crash.

According to projections, the economy will be pushed into a five-quarter recession – with gross domestic product (GDP) falling in each quarter of 2023.

The recession is, however, predicted to be shallower than in 2008, with GDP dropping up to 2.1% from its highest point, with the depth more comparable, Bank officials said, to the recession of the early 1990s.

The falling figures have sparked fears of a recession – but what does that actually mean? Here’s what you need to know.

What is a recession?

In the UK, a recession is defined as a negative economic growth for two consecutive quarters. With the GDP falling for two consecutive months, this is still a way off but some financial experts are warning that it could be a possibility down the line.

What does high inflation mean? What happens when inflation rises and what it mea…

The UK economy contracted for the second month in a row in April in the first back-to-back fall since Covid struck in 2020, as the cost-of-living crisis brought Britain’s pandemic recovery to an abrupt end. Photo: Dominic Lipinski/PA Wire

What happens in a recession?

Recessions generally happen when there is a widespread drop in spending (an adverse demand shock). This may be triggered by various events, such as a financial crisis, an external trade shock, an adverse supply shock, the bursting of an economic bubble, or a large-scale anthropogenic or natural disaster, like a pandemic.

During a recession, a number of negative effects may be felt. The economy will struggle, people may lose work as companies make fewer sales and their profit margins get smaller. Overall, the country’s overall economic output declines and can even affect other countries that have strong trade links or are affected by similar issues.

Recently, we have experienced at least two events that could spark a recession, with the Covid-19 pandemic and the Russia-Ukraine conflict. That has sparked widespread financial difficulties for many, with inflation rising and the costs of everyday essentials like fuel and food increasing.

The ONS said it is seeing anecdotal evidence widely across the economy of firms being hit by record fuel and energy prices, in particular the manufacturing sector.

Some families in Scotland will have to choose between freezing or starving this winter, a leading charity has said, as inflation is projected to hit more than 13%.

The Bank of England announced on Thursday the Consumer Price Index could hit 13.3% in October – the highest for more than 42 years – if the energy regulator lifts the price cap on energy bills to £3,450.

These announcements, paired with Ofgem revealing that the price cap will rise every three months instead of six, has led to fears people will struggle even more than previously expected.

“Soaring inflation means higher prices in the shops and costs on bills for people already struggling badly with the cost-of-living crisis,” he said.

“That inflation is expected to stay high for much of 2023 and the looming prospect of a recession means this crisis isn’t going anywhere, risking a legacy of debt, poverty and destitution for years and years to come.

“Some of the most vulnerable people across the UK this winter will face a choice between freezing and starving.

“That’s the reality and we should not pretend otherwise. People are likely to die this winter because of this crisis unless we see urgent and radical action from policymakers.”

Meanwhile, the Scottish Licensed Trade Association said that small businesses in its group could be driven out of business by the increase in interest rates.

“The last thing businesses need just now is for the Bank of England to increase the interest rate to its highest level since December 2008,” said managing director Colin Wilkinson.

“Businesses have been feeling the squeeze since the pandemic hit two-and-a-half years ago and are already grappling with paying off debts incurred during Covid.

“This could be the final straw.”